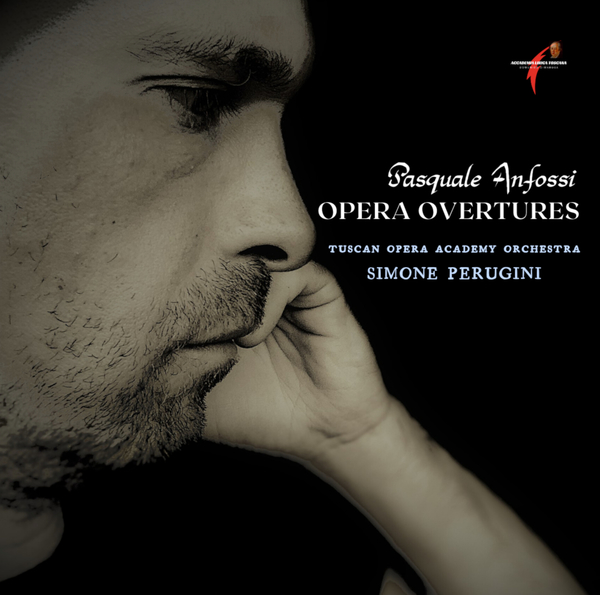 Pasquale Anfossi (5 April 1727 – February 1797) was an Italian opera composer. Born in Taggia, Liguria, he studied with Niccolò Piccinni and Antonio Sacchini, and worked mainly in London, Venice and Rome. He wrote more than 80 operas, both opera seria and opera buffa, although he concentrated on church music, especially oratorios, during his last years. Anfossi died in Rome in 1797. Aiming at first to become a performer, he studied violin at the Neapolitan Loreto Conservatorium from 1744 to 1752, and played in an opera orchestra for ten years. He then turned to composing, studying with Sacchini and Piccinni. The first performance of his own work, the opera buffa “La Serva Spiritosa” was at the Rome Carnival in 1763, though his authorship of the work was not clearly established at the time. His early work is, understandably, closely related in style to that of his teachers, Piccinni and Sacchini, with diatonic harmony and intermittently inspired melody. His orchestration style changed significantly during the course of his career; he realised more colourful effects through the use of wind instruments. Until the middle of the 1770s his opera buffa showed him to prefer the old-fashioned, pure da capo type of aria, in order to, as in his comic works, proceed to more freely shaped passages. As an operatic composer, Anfossi remained forgotten for a long time, despite his great popularity with his contemporaries, because his works were overshadowed by those of Salieri, Rossini and Mozart. This release presents a series of 12 Opera Overtures by Anfossi as World Premiere recording. The Overtures was performed by Tuscan Opera Academy Orchestra conducted by Simone Perugini, who edited also the full scores of these inedit Overtures.